Mecklenburg-Vorpommern's brine deposits seems inexhaustible and lie dormant at different depths under the earth. The natural remedy brine is however only brought to light in a few places in our state. 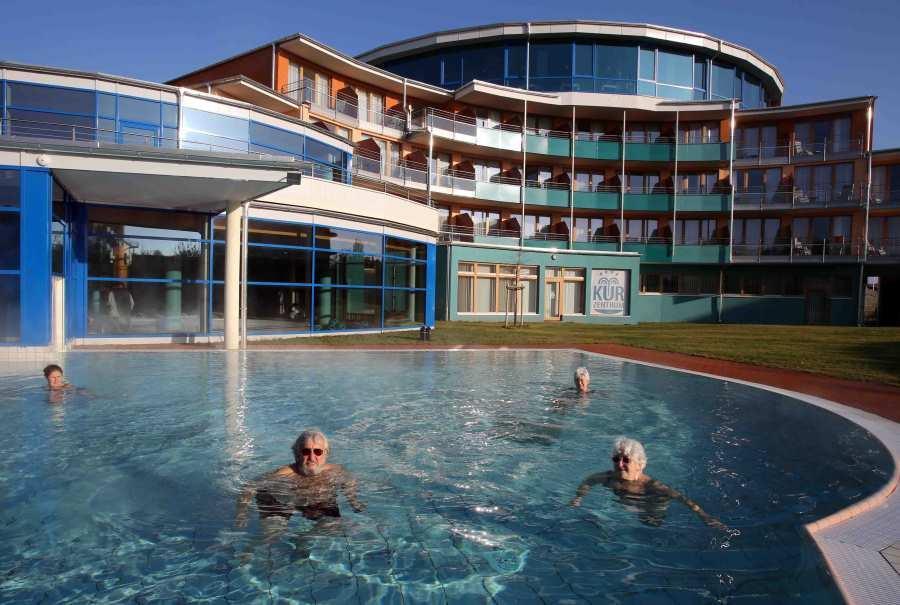 The pure, salty water is a remnant of the primeval sea, which for millions of years waited at a depth of several hundred metres to be used as a health-giving and warming wet. Doctors attest the elixir an excellent healing effect, especially for diseases of the respiratory tract, diseases of the skin, the musculoskeletal system, gynaecological complaints and cardiovascular disorders. In the Heringsdorf sea spa the iodine brine is used as a recognised medicinal product for drinking, inhalations, in the exercise pool and for other balneological applications. The thermal brine from Waren is also prepared in tub baths with different brine concentrations for the prevention, relief and healing of illnesses.