Mecklenburg-Vorpommern, like many federal states in Germany, has the epitome of the natural remedy, the moor. It was created 500-600 years ago by the peat formation of plants under water and thus without exposure to oxygen. 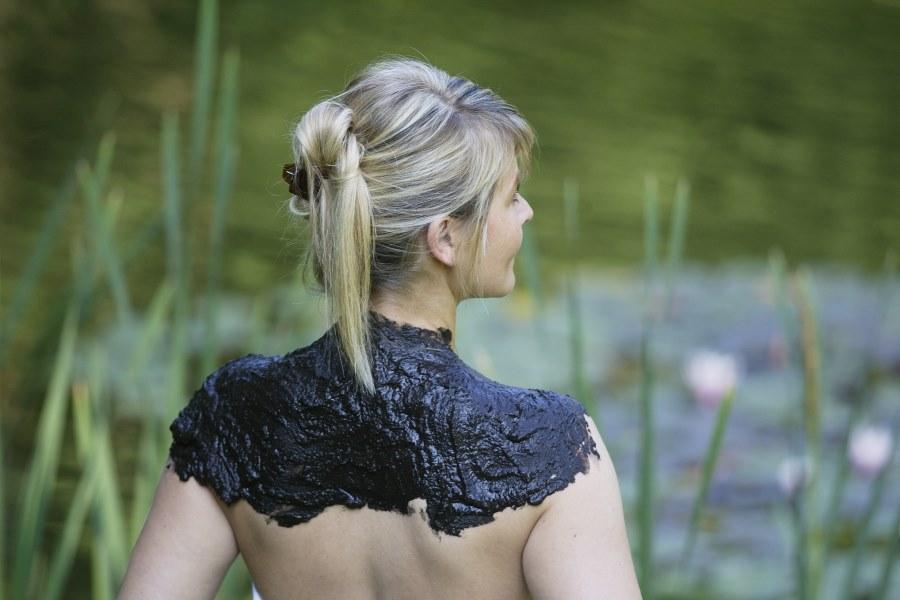 The best-known moors in Mecklenburg-Vorpommern are the moor from the Conventer Niederung near Bad Doberan, which has been used for centuries for healing purposes, and the moor near Bad Sülze, which has been mined. The moor consists of organic and inorganic substances. The moors used here have been scientifically quality-tested and naturally comply with the requirements of the German Law on Therapeutic Products. Moor treatment is still considered one of the most effective methods of balneotherapy for treating diseases of the locomotor system and gynaecological disorders. The special thing about peat is that it conducts heat effectively, evenly and gently into the body. The substances created during the humification process are responsible for the healing effect of the moor.