Things to know about the Baltic Sea: 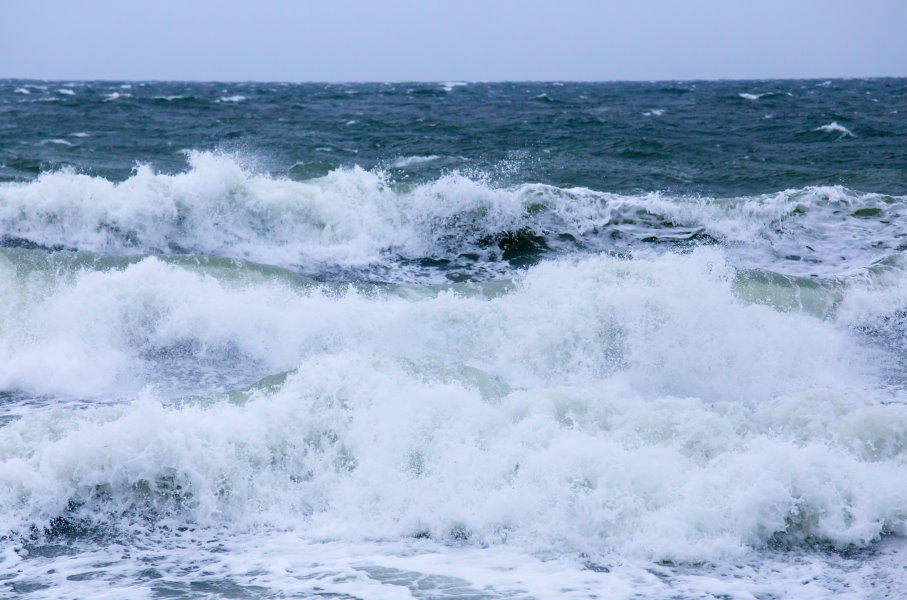 The Baltic Sea is an inland sea of the Atlantic Ocean in Europe and, unlike the North Sea, is not a marginal sea of this ocean. It is a brackish water sea, even though a higher salt and oxygen content can be observed in the western Baltic Sea due to water exchange with the Atlantic and the North Sea. The composition of the seawater in the Baltic Sea corresponds to a large extent to the composition of human blood. Thus, skin diseases, respiratory diseases, rheumatic complaints, tissue weaknesses and overweight can be successfully treated and the immune system strengthened.

Enjoy a refreshing swim in the Baltic Sea. The mild salt water tingles on the skin, ensures a good metabolism and increased appetite. With good reason, marine medicine (thalassotherapy) has successfully established itself.