The Baltic Seaside Resort is located on Altefähr Stralsund Strelasund opposite bank of which separates the island of Rügen from the mainland Vorpommern. 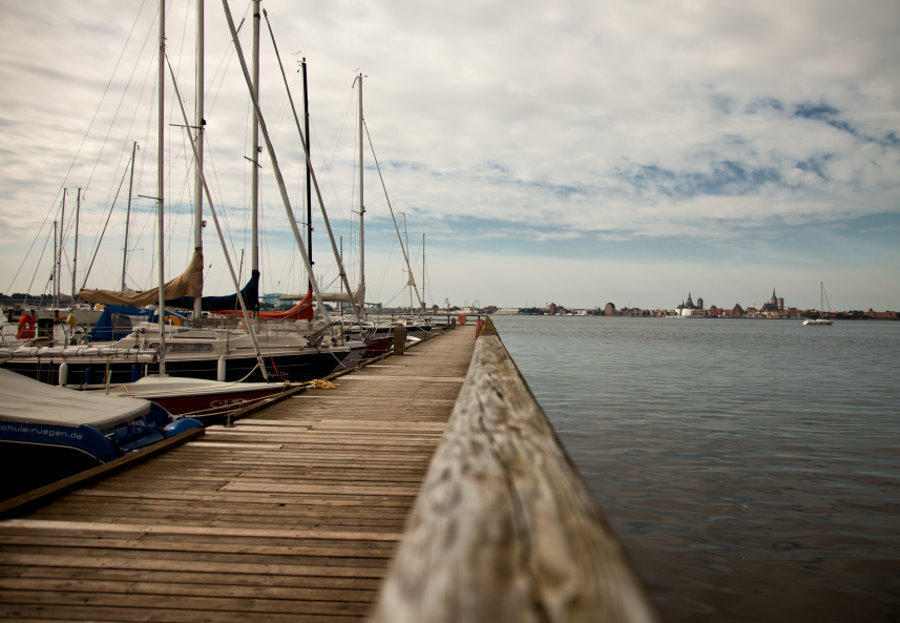 As a former ferry village and once the only connection for train connections between the mainland of Western Pomerania and the island of Rügen, e.g. for travellers to Sweden, Altefähr can look back on a history of more than 775 years. However, since the early 19th century, the small village has also been able to present itself as the most popular local recreation area for Stralsund residents.

Bus
Line 1 from Stralsund, line 30 and 41 from Bergen on Rügen

Ferry
Passenger ferry from and to Stralsund